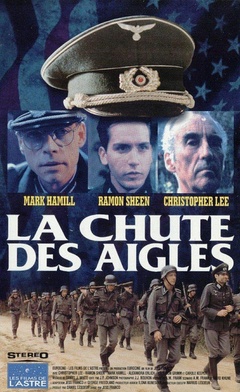 剧情简介 : In World War II Germany, two young men, one, an ardent Nazi, and the other, a secret anti-Nazi, are in love with the same woman, the daughter of a wealthy banker. The two join the Army, and the young woman becomes a nightclub singer. Eventually she joins the Army too, to entertain the troops, but circumstances soon result in her entire world being changed.